Some countries have an airshow every weekend during the airshow season. That's not the case here. There's just 1 (one) airshow in the whole country, held once every 2 (two) years. So for us types that like photographing flying aircraft, you can bet that attending Aero India is right up at the top of the Todo list.
In fact, in my case, the visit to the next edition is planned the day after the current edition ends. I traveled 1,400 KM to Bangalore to attend the event and i'm sure there's others who came from much farther afield.

...this time around were even more chaotic than the previous one. There were long traffic jams, as expected. There was no gate number printed on my online ticket and on reaching the (wrong) gate, i was vaguely pointed towards the direction of the correct gate, which turned out to be many miles away. Luckily, after a km, i hitched a ride on an overloaded autorickshaw, which was doing brisk business, due to these unplanned inter-gate movements.
On reaching the venue, after many false starts, i was directed to the proper set of queues, which turned out to be nothing but a 50 abreast free for all. The idea was to exchange the online ticket printout for a 'proper' ticket. There was no Id check so i'm not sure what was the point of the exercise other than to waste vast amounts of paper. Next i was given the choice of joining one of two queues to enter the venue, each 400m long (measured on Google Earth) when i checked in. With all this to and fro going on, the airshow had already started and i took this first shot while plodding along in this queue.

At long last i crossed the gates of paradise and entered a corral near the end of runway 09. That was quite a shock. During the last edition, i had entered an exhibition hall, followed by a static display of a Dassault Rafale and then a line of aircraft parked on the apron, well within photographing distance. Then there was the centre of the runway further on, over which the aircraft made their passes. All that seemed like a dream, in the current context - a barren paddock near the end of the runway. Due to my misreading the fine print (or maybe no print) on the Aero India website, i bought the wrong category ticket and so was lumped with the lowliest of the low, banished to the end of the runway, and there was going to be no exhibition nor static display. On the bright side, all the aircraft (except the wingwalking aircraft) utilized the full runway for takeoff, and due to the moderate easterly breeze, took off from RW 09. So i could take close ups of all of them taxying for takeoff, and on final for landing. Also, i needn't change lenses and could do the entire show with the Sigma 50-500mm, as there wouldn't be any indoors or static shots to distract me from the main course.

Even though i was one of the early ones, there were already people hanging on to the fences, so i moved back and scouted for a location. I found a two feet high mound and held onto that for most of the show.

[Tip: use the phone GPS and map to exactly locate oneself with relation to the runway.]

As expected, it was a treat for aviation enthusiasts. All the usual suspects were there along with new aircraft and displays. Aircraft ranged from biplanes (Boeing Stearman, Tiger Moth, Grumman Ag Cat, etc) to fast jets (Dassault Rafale, Sukhoi Su-30, Tejas, etc) to transporters (C-17 Globemaster III, Antonov An-32) to helicopters (most in the HAL stable), and everything in between. The acts ranged from Para drops (US Special Forces) to Wing walking (Breitling Wingwalkers, Scandinavian Airshow Skycats) to regular solo displays to formation aerobatics (Yavkolev team, etc). The only item sorely missed was fast jet formation displays (like that of the Russian Knights during the last edition). One of the good things about Aero India is that it only consists of air displays. There's no flaffing about with trucks, bikes and pyrotechnics. It's an airshow, not a carnival.  I hope they continue with this solid formula for future editions.
There was no loudspeaker commentary on the display items (in fact there were no loudspeakers in the corral for us peasants) so there was some guesswork required on what would happen next. Anyway, most of the acts during the first half were repeated during the afternoon so there was enough time to refine my technique.
Because i was lucky to spot the mound, i was mostly able to shoot over the heads of the people in front. But as it was such a strategic location, very soon there were lots of people jostling around and i had to politely ask them a few times to back off as there was a real danger of me knocking somebody on the head with my heavy camera lens combo while panning along with a fast jet.

My gear consisted of -
I had gone prepared with the lessons learnt during Aero India 2013 so there weren't too many surprises. My main preset settings U1 and U2 (which i use on a daily basis too) were -
U1: For Jets. Aperture priority, f/8 (sweet spot of my lens), minimum speed 1/1000s, Auto ISO (400 and above).

Manual mode for all other scenarios.

I shot Raw so that i could have more leeway in post processing and also not worry if the camera got the white balance wrong during the shoot.
I shot handheld but the weight of the rig made life difficult after a few hours. The combined weight of the lens body combo is 3.3 kg. This doesn't seem like much, but after a few hours there was a lot of strain on my shoulders and my arms were literally trembling trying to keep a steady pan going, especially during video shooting.

With regard to White Balance setting in Lightroom, when sky is clear -

This time around, i used an LCD viewfinder to shoot video and my footage is much improved than the one i shot in 2013. But it's still jerky due to hand holding the rig - primary causes being muscle fatigue, not smooth enough panning and torsional forces due to (necessary) adjustments of the lens during the shot.

I set the Mic level on Auto and used a homebrew wind muff to reduce wind noise. I'd previously tested it at home with a pedestal fan. The muff consists of a piece of cotton wool over each mic, both held in place with a single rubber band looped over the on-board flash protrusion. 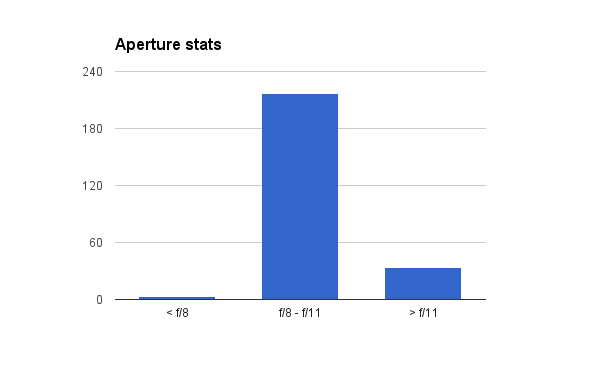 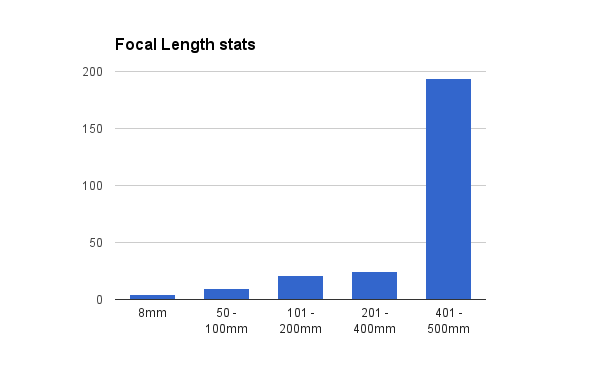 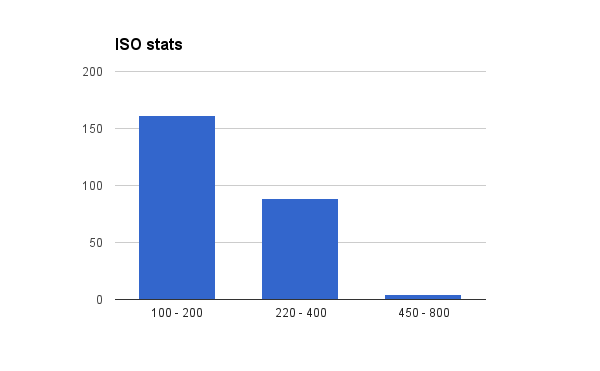 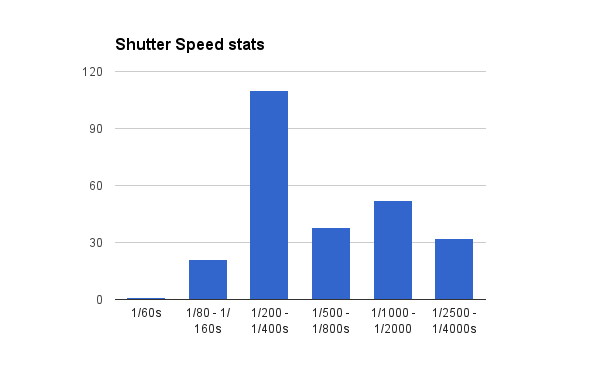 The crowd was very enthusiastic and gave every routine a rousing ovation through out the day. They got especially ecstatic during head-on passes and whenever any pilot or crew member waved to them. Good fun.
It gets very hot and tiring standing under the sun for 9 hours at a stretch. This time i went prepared wearing a long-sleeved shirt, which helped. Also had a one liter water bottle, but it was not enough for the day. A packet of biscuits in the backpack helped too. I didn't visit the 'food court' tent as i had a bad experience the last time with its highly overpriced and spicy food, and i also needed to retain my spot on the mound. By the end of the day my shoulders, arms and feet and, it seemed, every joint in my body (getting old, i know) were killing me. During the second half, a Red Bull vendor appeared magically and his icy cold (sorry, lukewarm) drink gave me a much needed burst of energy.
A bit after 5 pm, everybody started leaving as it seemed the show had ended (no announcements of course). I waited a bit, then changed lenses and took a 360x180 panorama from my spot. This was a sorry sight because the spectators had left all their plastic and paper trash behind and it was littered all over due to the wind. This had happened the last time too. It needs to stop.

I had packed up and was walking away when i heard engines behind, so i quickly unpacked and shot this big fella coming out of the sun,

I had never seen a Wingwalking display in real-life before, and they were superb. I'd have a hard time going through those manoeuvres, strapped tightly inside a cockpit, so i can't imagine the daring it takes to unstrap and walk onto the wing, then do the routines. During one of their passes, a fellow next to me points to them and says 'Jokers' (aka clowns). I'm not sure the wingwalker ladies would be too pleased with this description of their vocation !